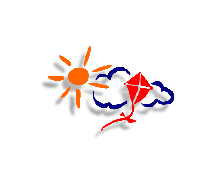 With a preliminary session having taken place on the previous day, on Sunday, July 15, 2007, the 2007 version of the Aram Manoukian Summer Camp officially kicked-off.

Initiated by Aida Shamlian, from Montreal, this third consecutive annual program was held this year in the actual building of the Naregatsi Art Institute in Shoushi. Also, this year, the event took on an advanced collaborative nature, on all levels, between Aida and her husband Haytoug, and the NAI. 150 children, between ages 6 to 16, took part this year in the “Aram Manoukian” Summer Camp.